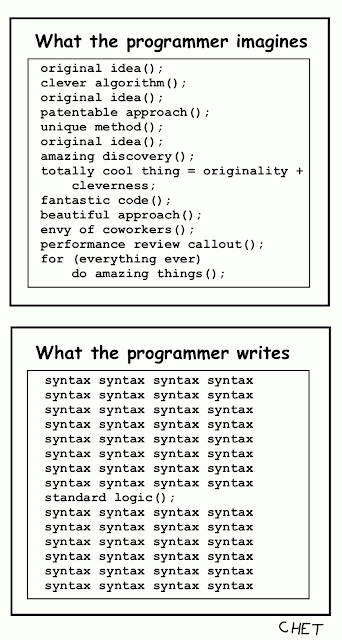 Why didn't I ever think of this? This is great!

And in my previous comment, I was referring to the template parameters, which don't show up since they get parsed as HTML.

@Gulshan: Yep, thanks for catching it. I hand-edited that piece since my pasted code really confused blogger's html engine.

It seems that you really want a Set instead of a List. At them moment, inserting N elements will take N^2 work. Not very lazy!

For extra type safety in your LazyListManager you could have specified the type for the list on the method definition to make sure you're not adding floats to the intList.

Grrr <T> could have been added to the method definition...my previous comment seemed to remove this important bit due to HTML tags.

Here's a gist without the template params accidentally removed: https://gist.github.com/dlew/6554307