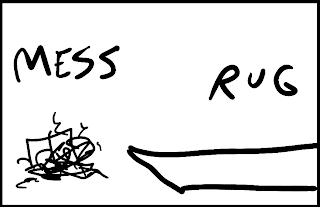 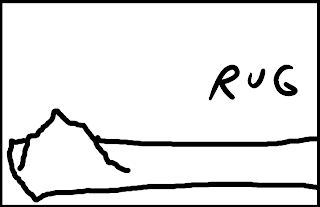 Your are really an excellent writer with great stories to tell.
Thanks,

and has excellent design skills +1 for the rug mess cartoon :D , nice article and thanks for the insights i'll take care of not putting my mess under my rug.

I think you could put the implementation in the same file but outside the interface.

As anon said, nothing wrong with the following:

1 src file for MyInterface, and correct visibility for your default impl

Just came across this article, great write up.